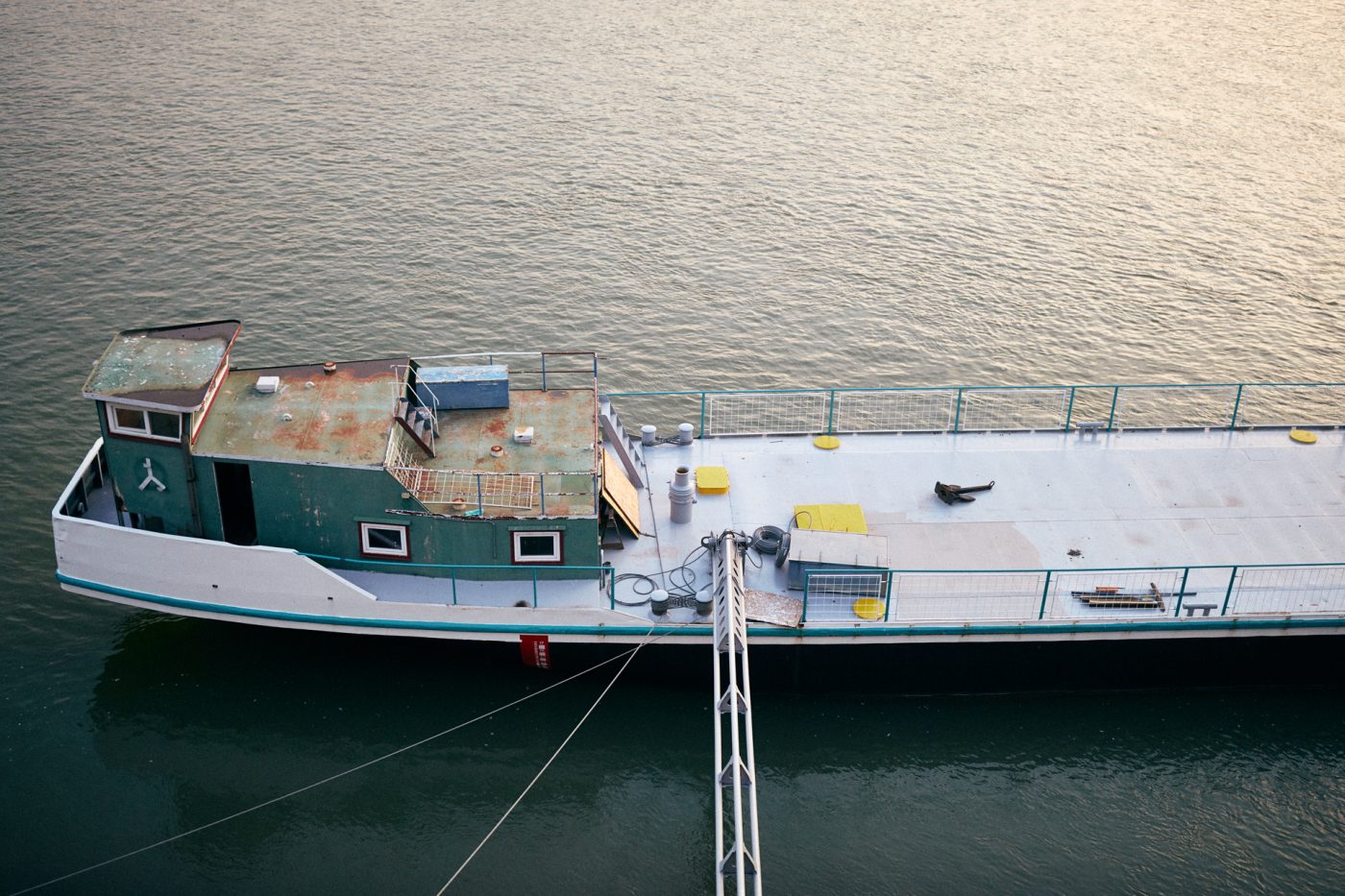 Zuckermandel dates back to the 16th century, with the biggest boom experienced in the 18th century after it was granted royal privileges. Lined by the monumental Castle Hill on the one side and the Danube on the other, it created the characteristic atmosphere of this neighbourhood. As the centuries went by, the face of Bratislava and its parts changed, including the castle area with historical settlements such as Zuckermandel and Vydrica. They were brought to life by fishermen, boatmen and various craftsmen, using the still-remaining Žižkova Street as their main communication line. When these settlements became attached to Bratislava, their importance within the town decreased and the castle area gradually lost its old world character.

In the late 1950s, the era of modernization and implementation of new traffic infrastructure ended the centuries-long stage of life under the castle. Large-scale demolition took place beside the Danube, and under Bratislava Castle and St. Martin’s Cathedral – the triad of faithful pillars of the city’s panorama. Only these silent witnesses know the unique lost diversity of this historical location. Today, thanks to the Zuckermandel Project, you can directly participate in the rebirth of the legendary Bratislava Castle Hill, which had long been only a distant memory of older Bratislava residents. As contemporary urbanism, the lost part of the town’s history will arise from the ashes and be reborn by its current residents. 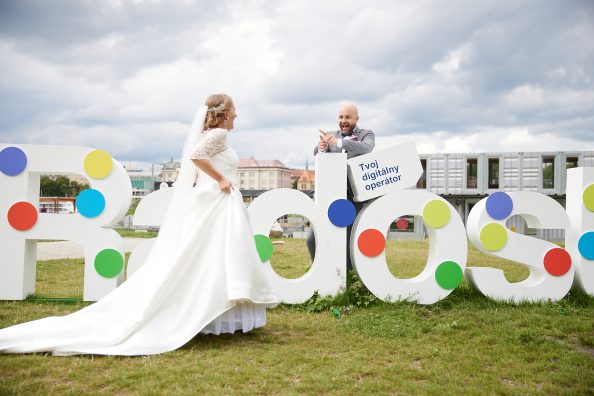 Lubica and Michal Katka.Tino.Zina There is no excerpt because this is a protected post. 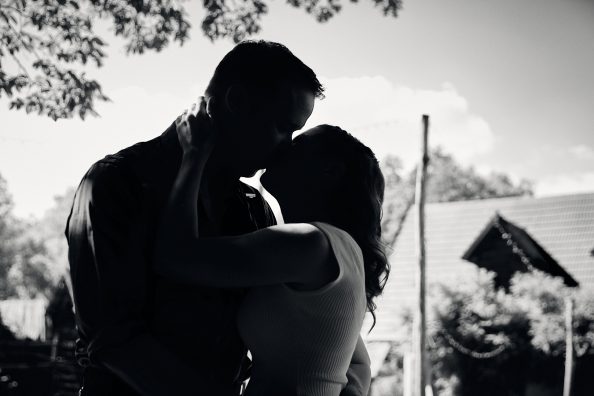