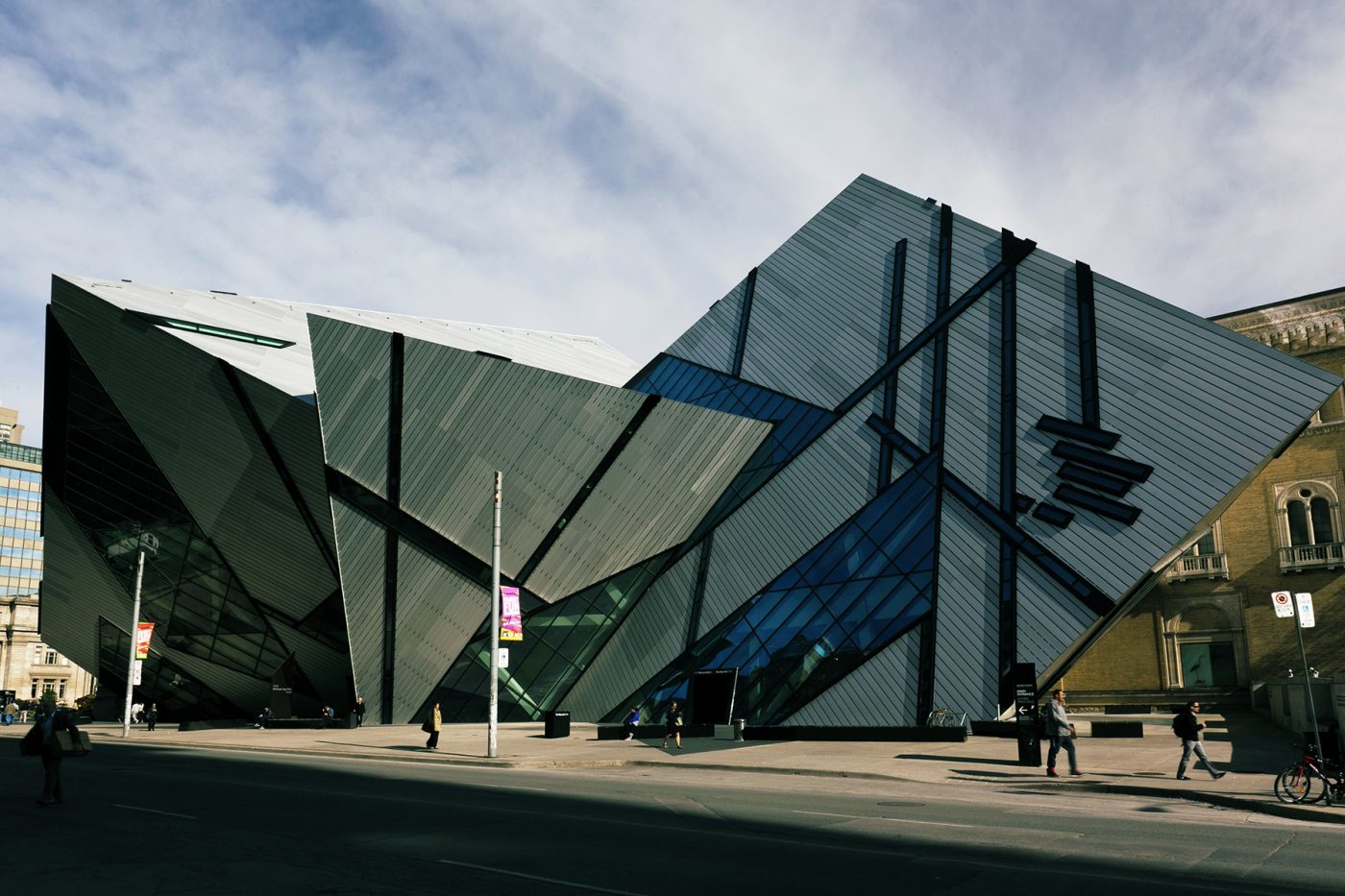 finally, OFF TO COUNTRYSIDE . . . #carphotography

A glimpse of wedding season 2020 - a truly random