Located on the Toronto waterfront, Tommy Thompson Park is a unique urban wilderness minutes from downtown. The park is located on a man-made peninsula, known as the Leslie Street Spit, which extends five km into Lake Ontario and is over 500 hectares in size. The Toronto Harbour Commissioners (now Toronto Port Authority) began construction of the spit in the late 1950s and, since that time, it has been the site for the disposal of dredged material from the Outer Harbour and surplus fill from development sites within Toronto.

The park represents some of the largest existing natural habitat on the Toronto waterfront. Wildflower meadows, cottonwood forests, coastal marshes, cobble beaches and sand dunes are just some of the habitats at Tommy Thompson Park. Wildlife, especially birds, flourish at the park, which provides one of the best nature watching areas in the GTA. Other recreational opportunities include hiking, cycling, rollerblading and fishing.

The Toronto and Region Conservation Authority currently owns the land and water bodies included in Tommy Thompson Park. Those areas still under construction are owned by the Ministry of Natural Resources and are leased to the Toronto Port Authority. The TRCA is responsible for the development and implementation of the Master Plan and the annual operating program, which includes both biological and public interest activities. 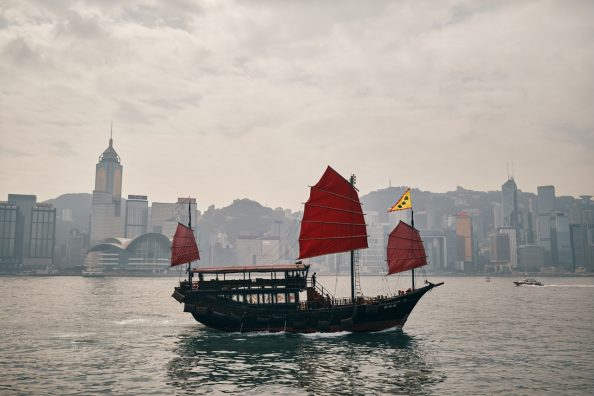 Hongkong in 24 hours weekend nature encouter the farmers Working as an associated photographer for lifestyle magazines brings me to ...