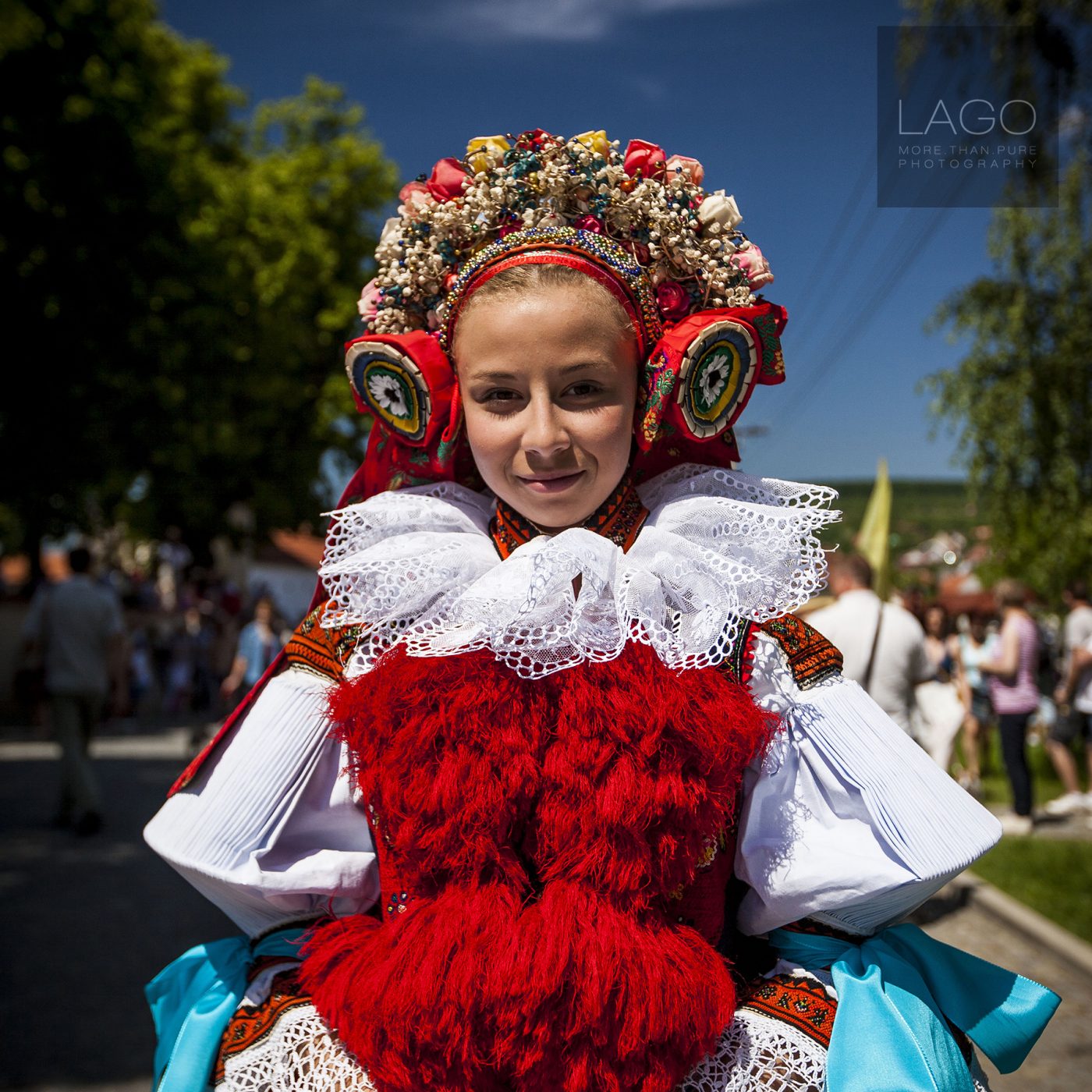 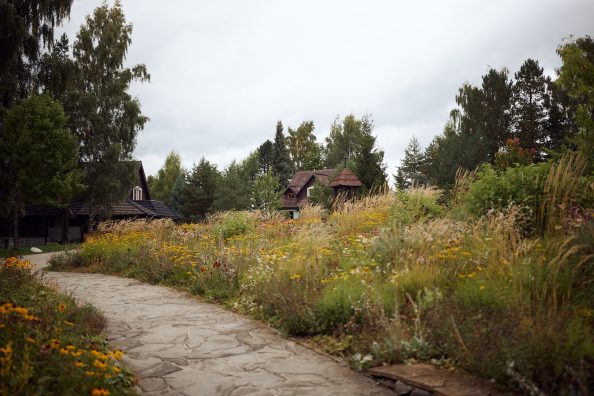 Ada & Jaro Katka.Tino.Zina There is no excerpt because this is a protected post.